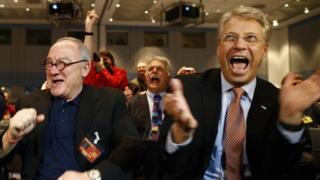 A signal confirming its alert status was received by controllers in Darmstadt, Germany, at 18:16 GMT.

Rosetta has spent the past 31 months in hibernation to conserve power as it arced beyond the orbit of Jupiter on a path that should take it to Comet 67P/Churyumov-Gerasimenko in August.

Among applause in the control room, Andrea Accomazzo, Esa's Rosetta spacecraft operations manager, said: "Now we've got it back... it's up to us to drive it to the comet." 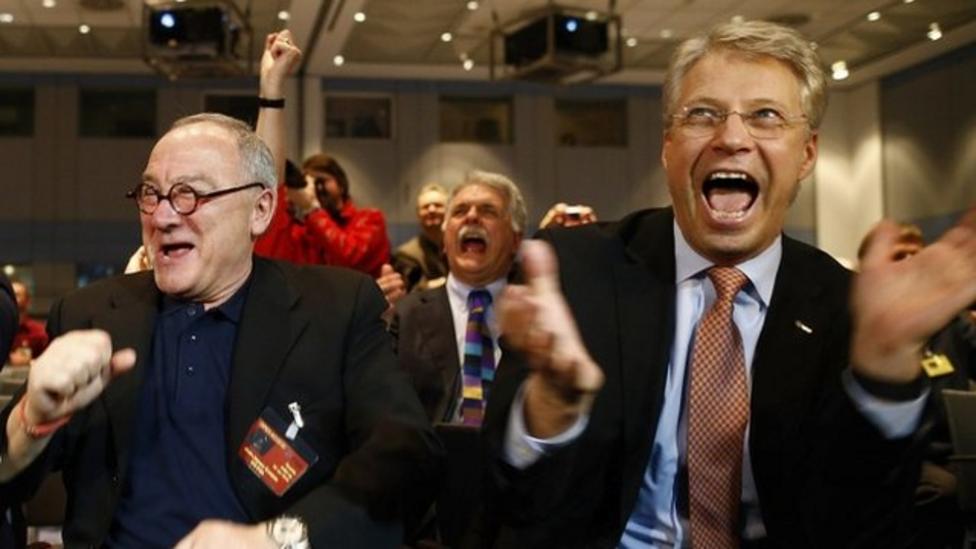