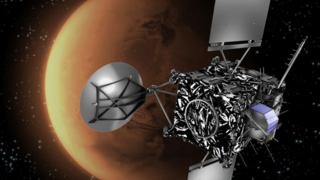 Sleeping space probe to wake up

A sleeping space probe called Rosetta will be reactivated today as part of a daring mission to land on a comet.

Rosetta was launched in 2004 but was put into hibernation in 2011 to save power.

The craft is so far away from the Sun that its solar panels could not have kept it running.

The probe should wake up at 10am today and should send a signal to Earth this afternoon if all its systems are working. 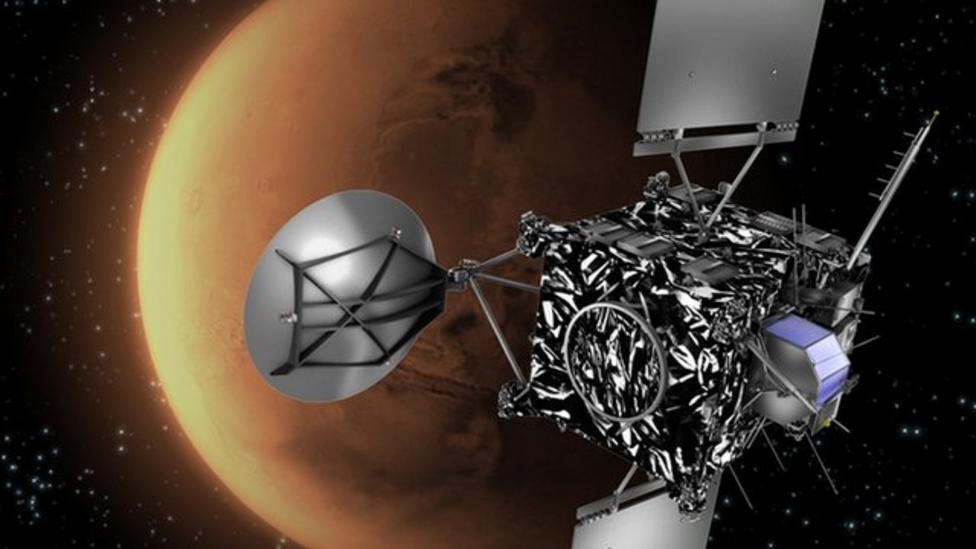 Sleeping space probe to wake up