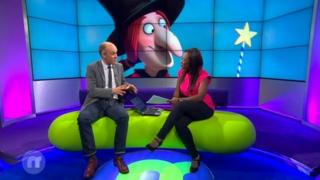 The 86th Academy Awards nominations have been announced and there's hot competition from some top kids' movies.

Fresh from its success at the Golden Globes, Frozen is up for best film in the animated feature category.

The Disney movie tells the story of Princess Elsa, who accidently traps her kingdom in an everlasting winter with her icy powers.

It joins Despicable Me 2 and the prehistoric comedy The Croods in the same category. 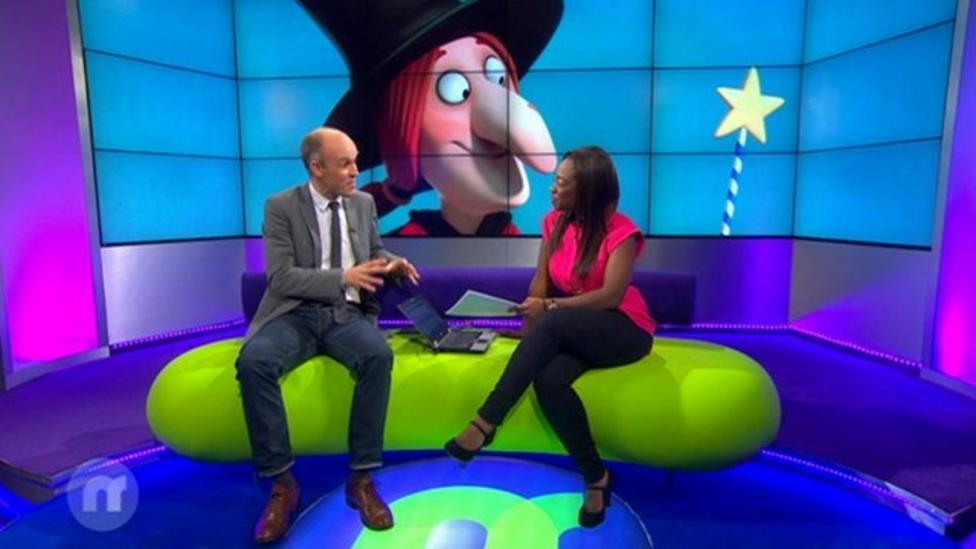