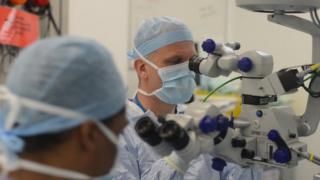 Gene therapy is being used to help restore eyesight in people with partial blindness.

Researchers at Oxford University say their new technique to help people with eye problems is working.

Some people have disease which means that the part of the eye called the retina slowly dies which means eyesight is lost over time.

The new experimental treatment lifts part of the retina and injects DNA into the area to protect the cells which are still alive.

In the trial with six patients the technique has stopped their eyes becoming worse and even made it better than it was before.

Surgeons say it could be used to treat the most common forms of blindness. 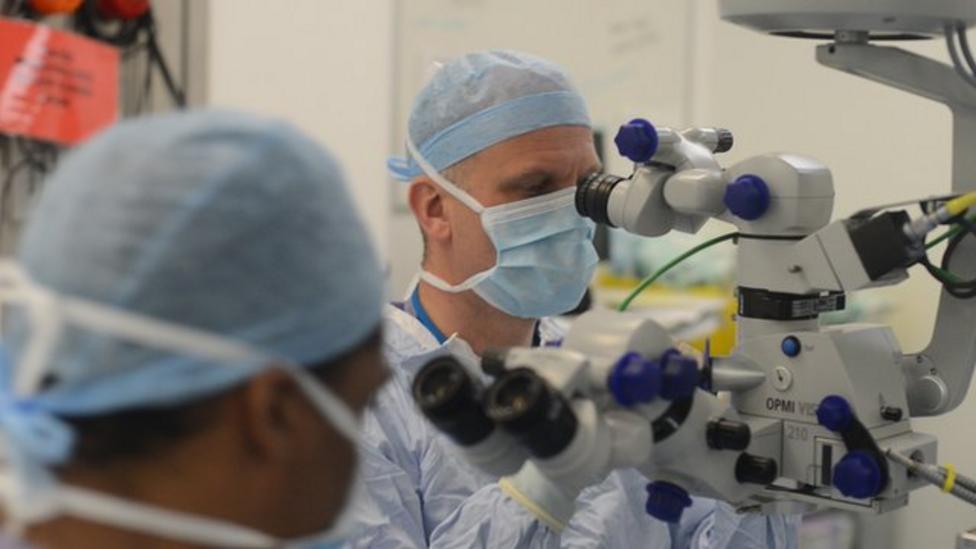