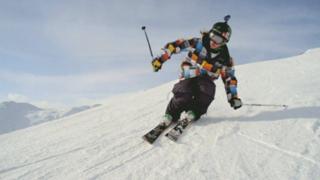 Not long until the Winter Olympics kicks off in Sochi - and James Woods is one of the British hopefuls.

James, who is from Sheffield in South Yorkshire, is the five times British Freestyle Champion, and has come 3rd and 4th at Winter X Games Europe over the past two years.

He's hoping to wow the world with his freestyle moves when the Winter games kick off in Sochi in Russia on 7 February. 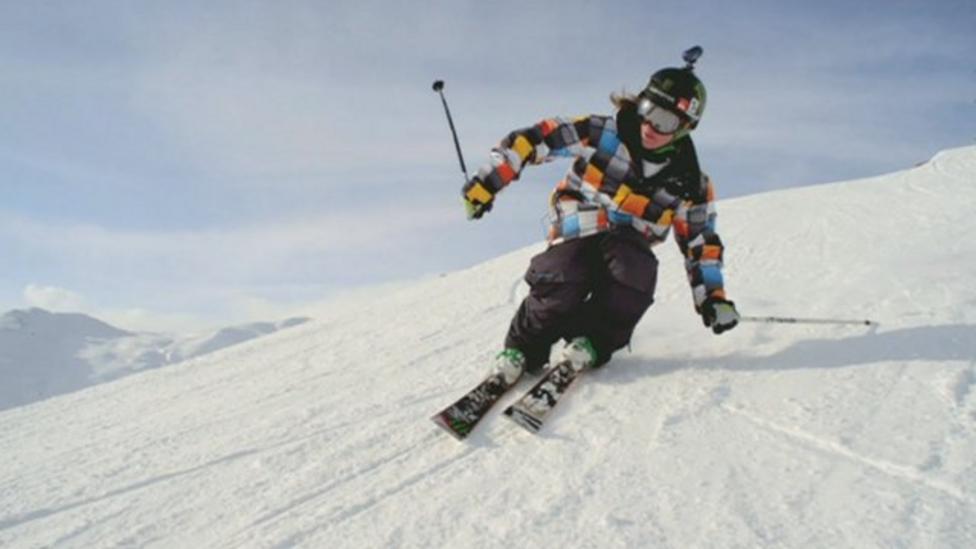