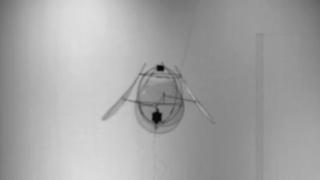 The drone inspired by a jellyfish

Scientists have built what they say is the first flying machine that can hover in a stable manner by flapping its wings.

Previous designs for so-called flapping wing aircraft have mimicked the wing motions of insects, but the new design is based on the way jellyfish swim.

It was built by a team at New York University in America. 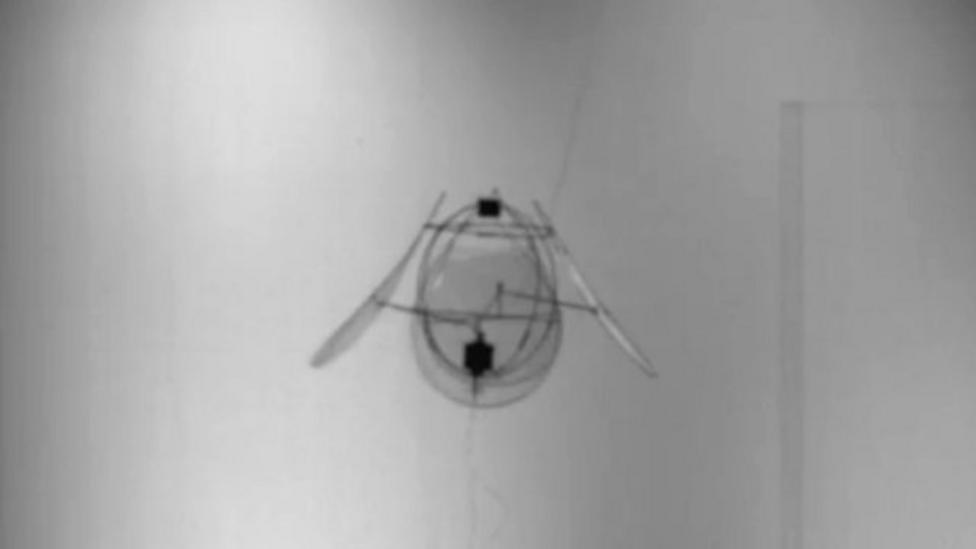 The drone inspired by a jellyfish