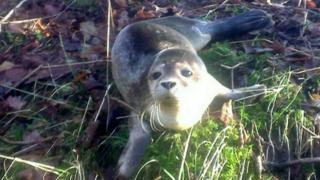 Seal rescued from farm in Cumbria

Check out this dramatic sea rescue - around 50 miles away from the coast!

A seal had somehow managed to find its way onto a farmer's field in Appleby in Cumbria.

Rescue teams believe the seal swam up a river, at least 50 miles inland, by mistake.

After a bit of a struggle to get the creature into a special container it was eventually released at a spot popular with seal colonies on the West Coast of England. 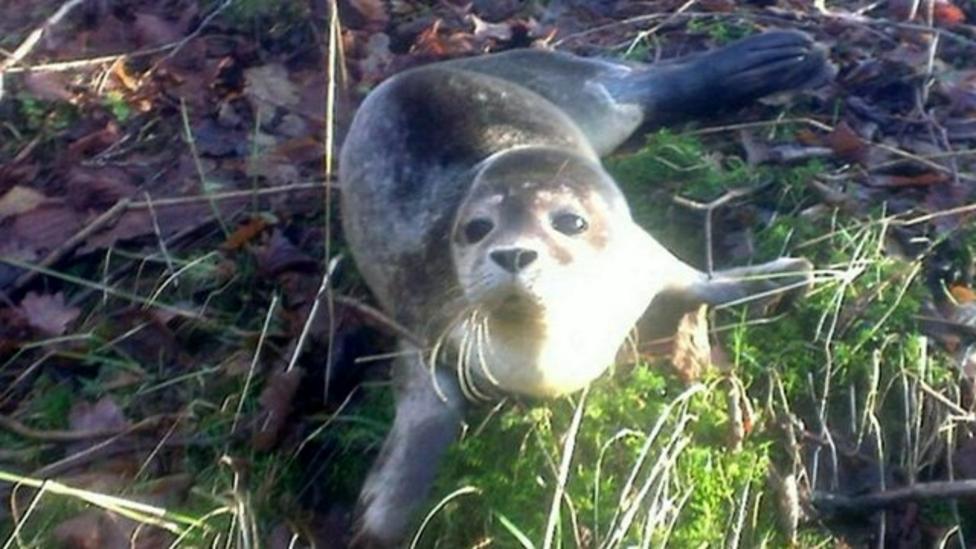 Seal rescued from farm in Cumbria