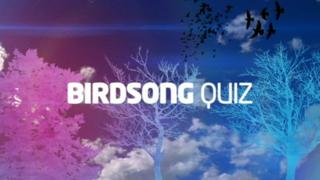 A survey suggests most people don't know how to tell common British birds by their songs.

BBC Gardener's World magazine ran an online test for their viewers and more than a thousand people took part.

They had to listen to an audio track of different birds found in the UK.

Only 11% of them could identify the call of a blue tit, a quarter managed to recognise a robin's song and 30% correctly guessed the song of a house sparrow.

Blackbird song was recognised by less than a third.

The only bird whose song was identified by more than half was the wood pigeon.

Get a pen and paper and have a go at the Newsround quiz. Good luck! 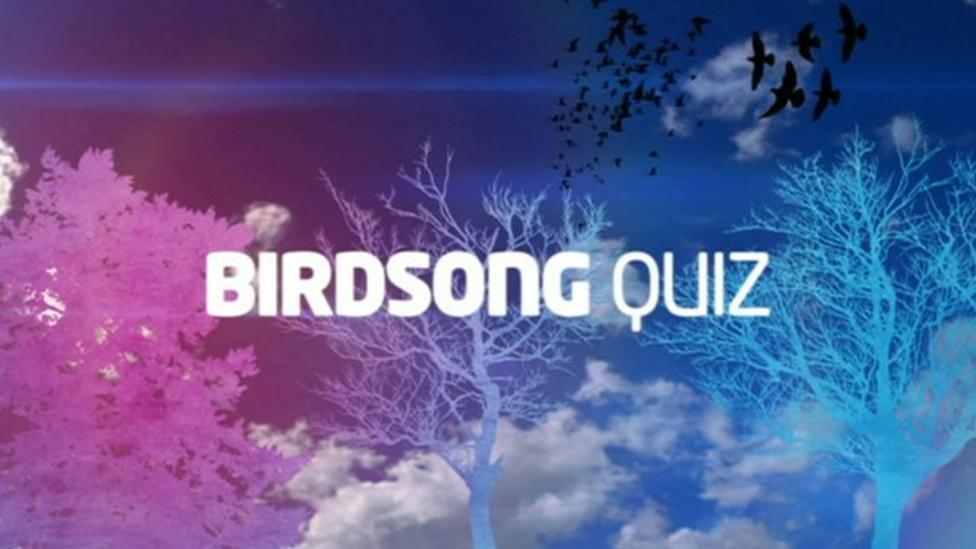