Robson and Watson knocked out of Open 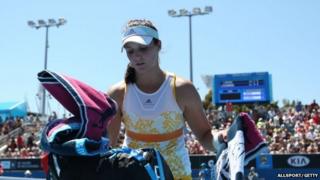 Laura Robson and Heather Watson have been knocked out on the first day of the Australian Open.

Laura had been struggling with a wrist injury in the run-up to the match.

Watson was up against 31st seed Daniela Hantuchova - they played for two hours and 34 minutes before finishing up 7-5 3-6 6-3. 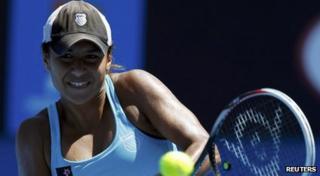 Andy Murray is now the only British player left in the tournament, he is up against Japan's Go Soeda on Tuesday.