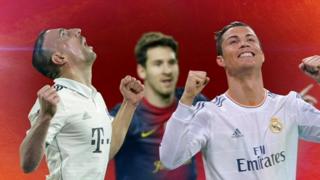 The winners of the Ballon d'Or award, given to the top world footballers of the year, are being revealed on Monday.

The final three in the men's category are .

The winners are decided by votes from journalists, national coaches and captains, and will be announced at a big ceremony in Switzerland.

Blue Peter and MOTD Kickabout's Radzi tells Jenny about the Ballon d'Or and gives his prediction on who'll win the men's prize. 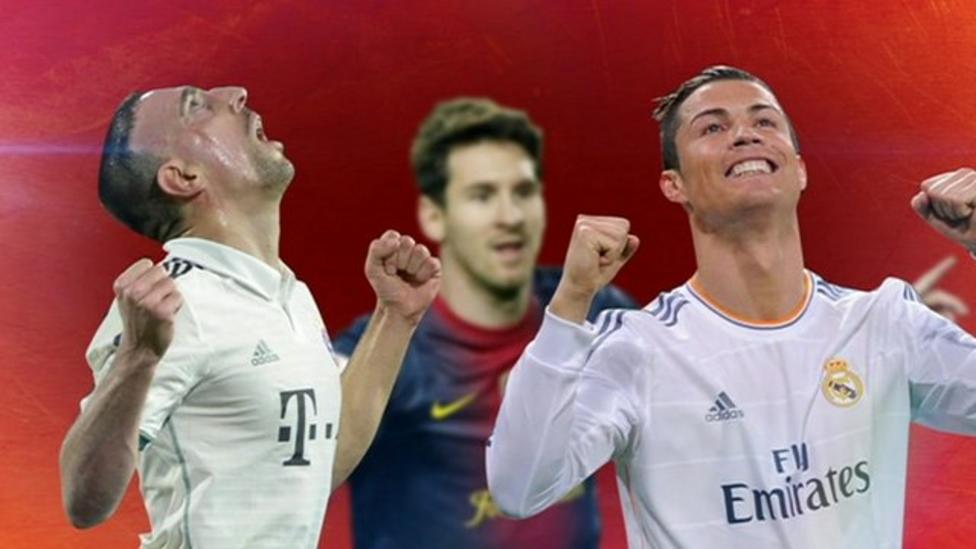