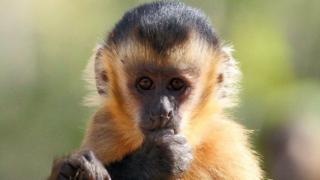 Imagine a job where you get to hang out with monkeys, otters and jaguars, watching their every move and capturing them on film.

Adam talks about why this trio was chosen, and reveals which animal was only found after scanning 10,000 miles of riverbank!

Wild Brazil starts on BBC Two on Tuesday at 9pm. 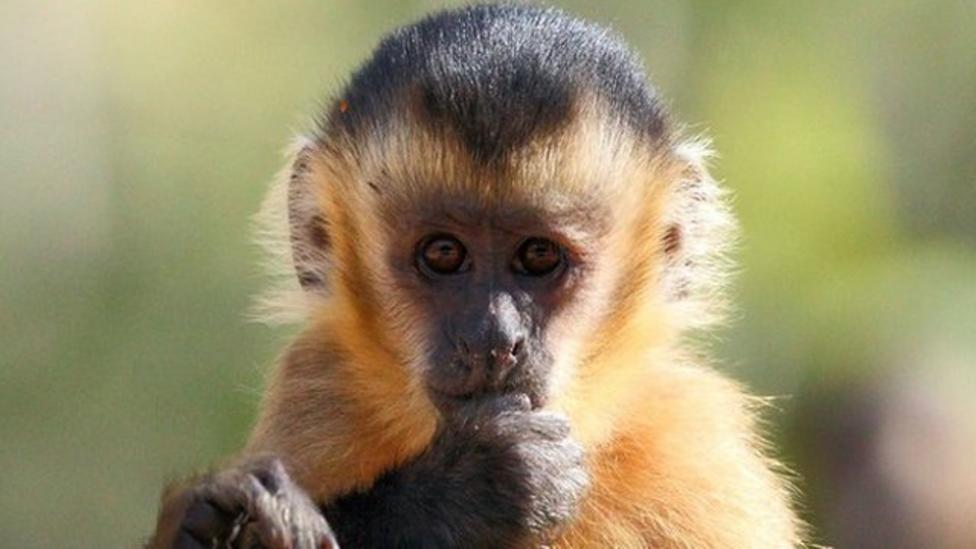