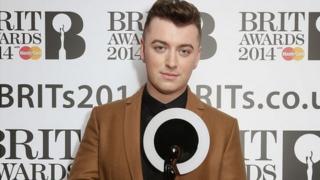 The prize highlights which artist critics think is the best new musician for the year ahead.

21-year-old Sam said: "I'm completely speechless. It's a huge compliment to be recognised by the industry and the BBC in this way."

Martin spoke to Sam Smith after he won a Brit award on Thursday. 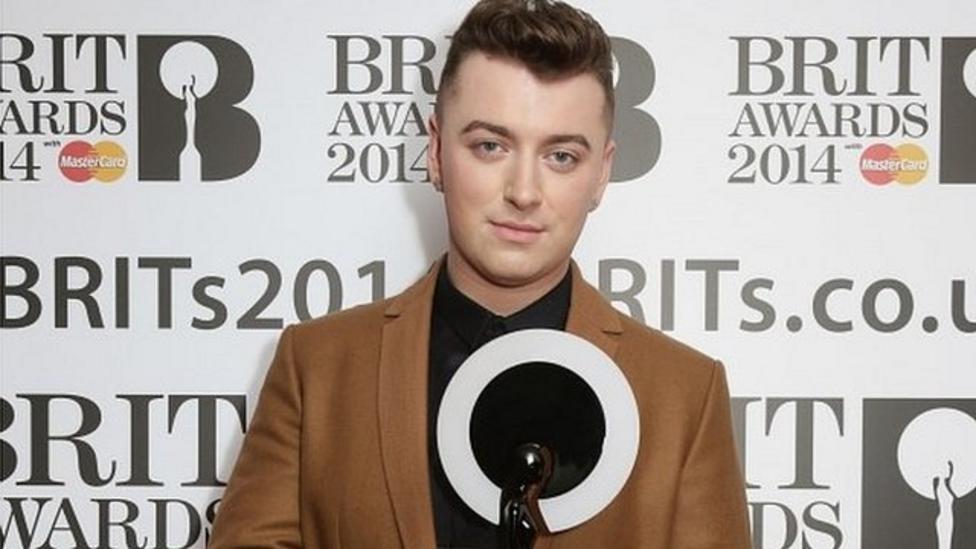