Spaceport could be in Scotland 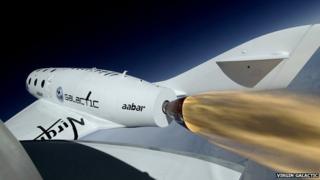 The north of Scotland is being considered as a possible base for a European spaceport.

Supporters say the base could be used by companies taking tourists into space, as well as launching satellites. 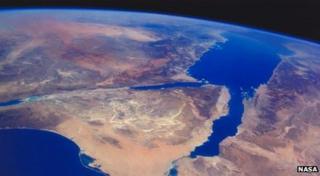 NASA
Soon we could fly to Australia via space

Space tourism is moving closer to becoming a reality, with Virgin Galactic's maiden flight due to depart from New Mexico in early 2014.

A spaceport could also save UK space businesses money as they could launch from Scotland rather than elsewhere.