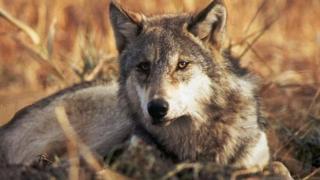 Three quarters of the world's large carnivores, the likes of lions, wolves and bears are in massive decline, according to a new study.

Scientists studied the world's 31 biggest meat eaters and found three in every four were at risk.

They found animals were worst affected in the Amazon, south-east Asia, and southern and east Africa.

"Globally, we are losing our large carnivores," said lead researcher Professor William Ripple from the Department of Forest Ecosystems and Society at Oregon State University in the US.

He said: "Many of these animals are at risk of extinction, either locally or globally."

The scientists say the decline is due to the animals losing their habitat, being hunted by humans, and not being able to find enough food. 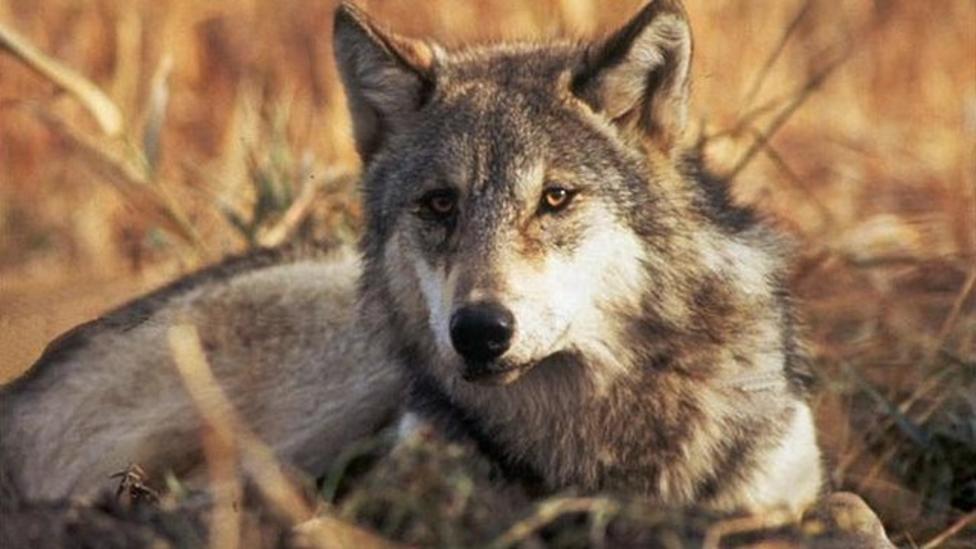