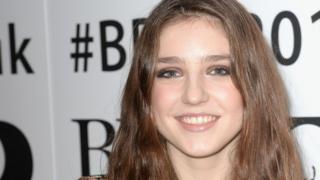 The nominations for the 2014 Brit Awards were announced on Thursday at an event in London.

Pop acts Bastille and Disclosure have four nominations each while Ellie Goulding and dance collective Rudimental have three each.

And of course, it wouldn't be the Brits without One Direction who are up for two: Best British group, Best British single.

The nominations were revealed by BBC Radio 1 Breakfast Show DJ Nick Grimshaw at a ceremony in London.

Martin has been at the ceremony getting interviews with the stars so scroll down to see the nominees and clips. 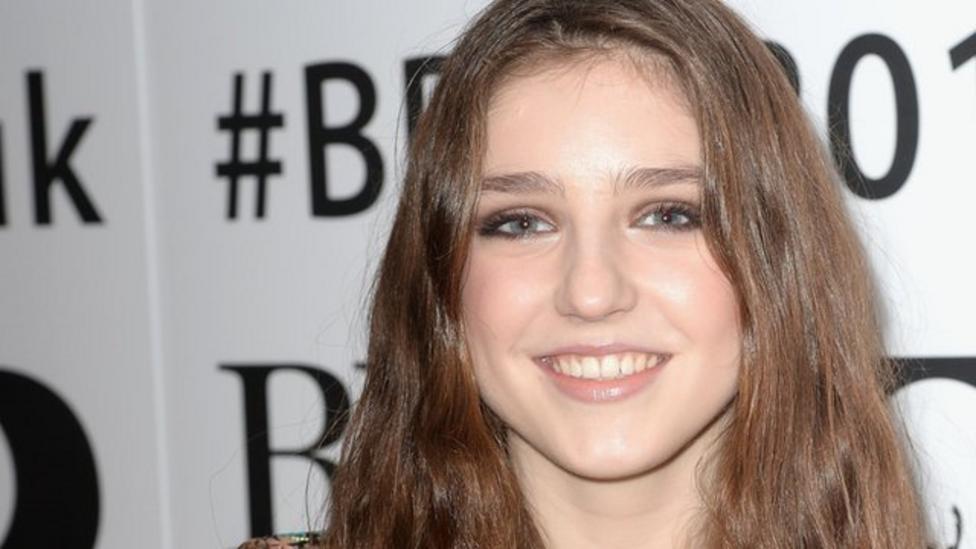