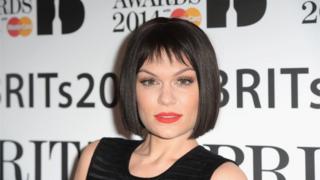 Martin caught up with Jessie J at the Brit Awards nomination ceremony to chat about her second nomination as Best British Female Solo Artist.

Jessie explains that although she'd love to win the award she'd be as happy if her best friend Ellie Goulding won the award instead.

The Brit Awards Ceremony takes place on February 19th at The O2 Arena in London. 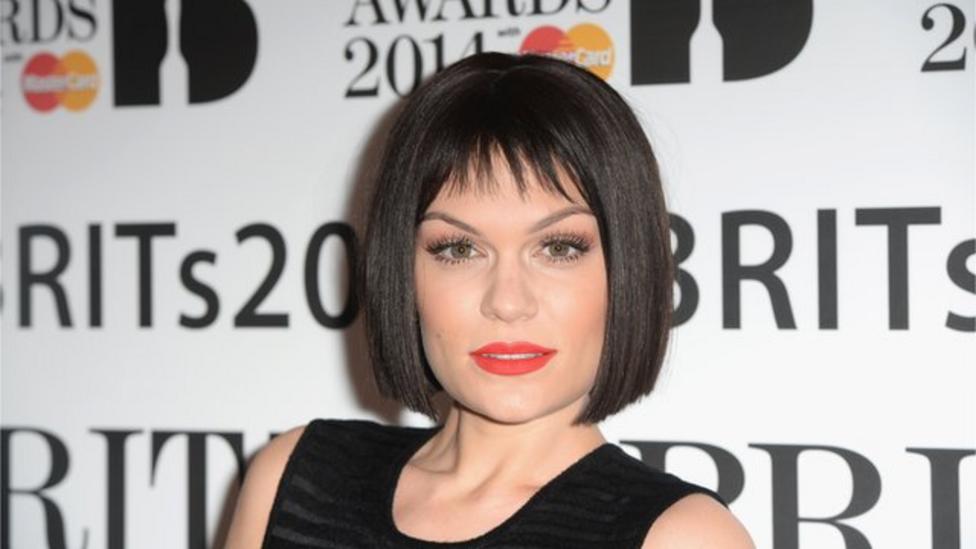