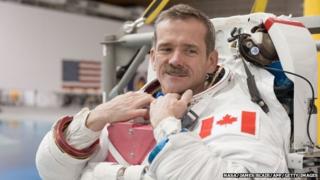 Superstar astronaut Chris Hadfield says he'd rather live in space than on Earth - so he can be weightless!

While answering some of your questions he told Newsround's Martin: "If it was just an even trade-off, I would rather live in space... not so much space, but weightlessness.

"To be able to be weightless is like magic. It's like someone touched you on the head and said, 'You can fly'. You can tumble and touch the wall, it's like you have a superpower."

The former commander of the International Space Station .

Watch Martin's interview to hear what it was like during take-off and whether it was hard to walk when he got back from space.

You can also check out and Chris' . 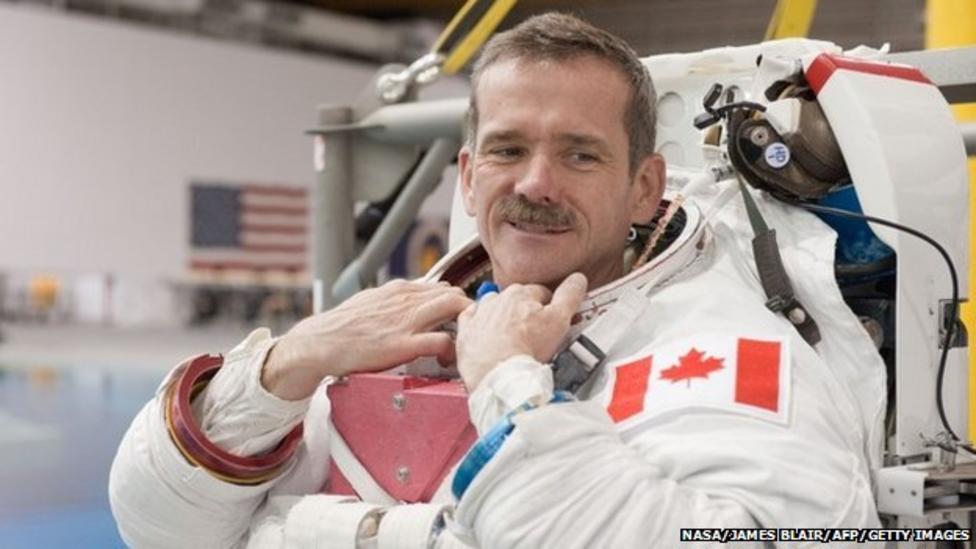