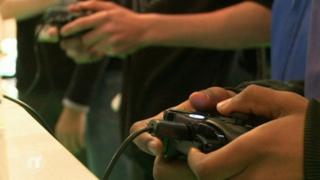 Kids in China will now be able to play the latest games consoles for the first time in 14 years after the government lifted-ban on them.

The Chinese government had banned consoles in 2000 to 'protect young people's mental health.'

Until now people in China have only had the option of playing government approved games on their PCs.

But even now the government will still inspect games and consoles before they are sold. 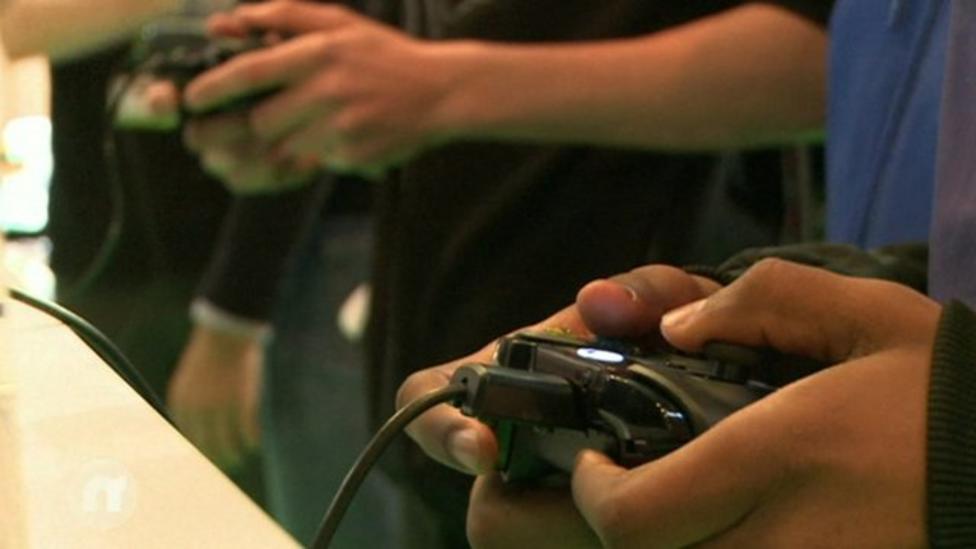