Kids in China may soon be able to buy games consoles after the government lifted a ban on them.

The Chinese government banned consoles in 2000 and said the move was to protect young people's mental health.

Despite lifting the ban the government will still inspect games and consoles before they are sold. 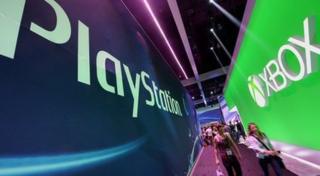 China is a country ruled by the communist party, a huge organisation with more than 80 million members.

The government have strict rules on what children learn at school, what they watch on TV and even what they can do online.

Because of the console ban, most gamers in China play on the PC. One of last year's biggest hits was an army training game made by the Chinese government.

Why not try out our 2013 Technology Quiz