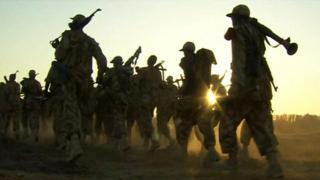 South Sudan is the world's newest countries - created in 2011 after it gained independence from Sudan.

But there are fears that the nation could soon end up in a civil war - that's a war between different groups within the same country.

Fighting has broken out after the president accused his deputy of trying to seize power. This divided the army into two sides.

But peace talks aimed at trying to find a solution have begun. 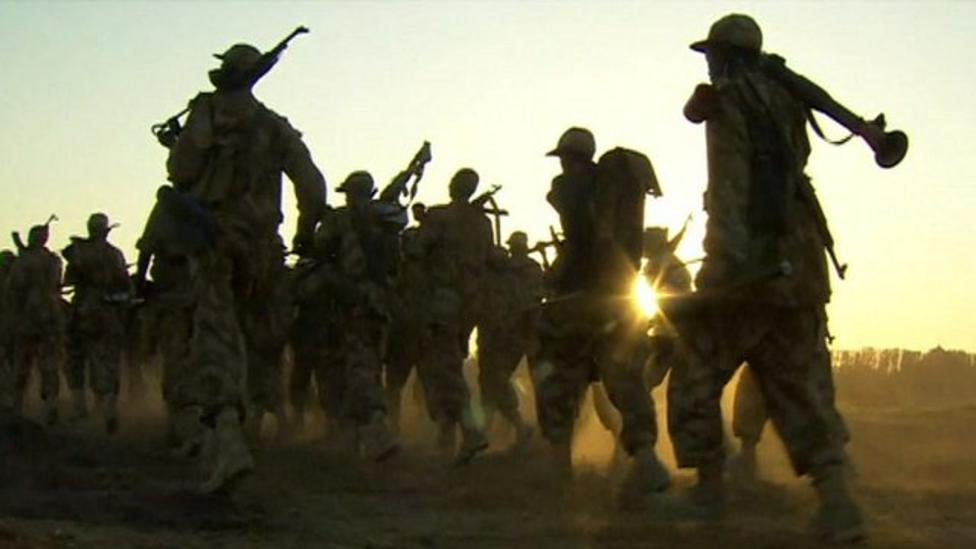