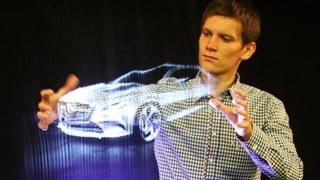 Star Wars style holograms could be used to send messages to friends and family in the near future, according to a company working on the hi-tech idea.

A Polish firm say they've developed the Leia Display System (LDS), which works by projecting hi-resolution images on to a 'fog' of water vapour.

The images appear to float in mid-air and developers say in the future the system could be used for interactive phone calls with people appearing in a room in 3D. 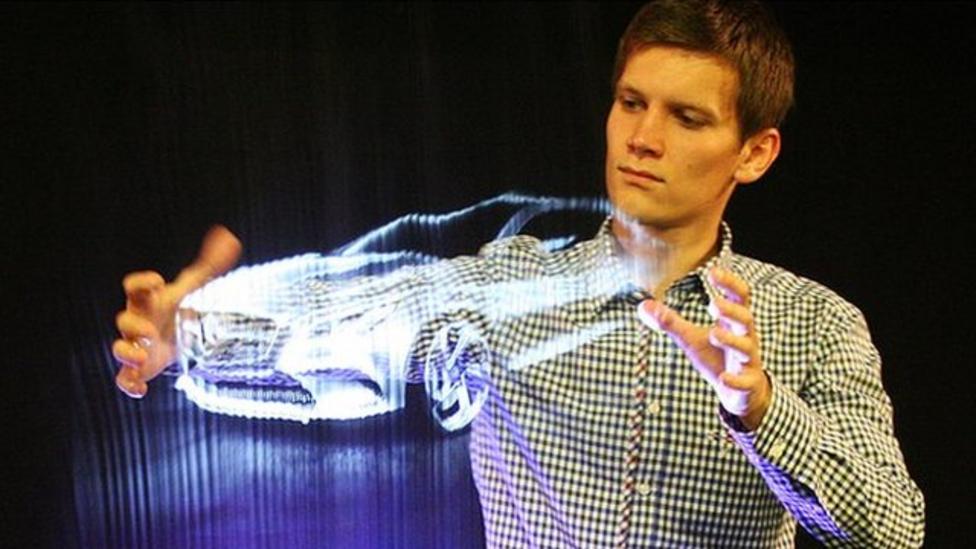