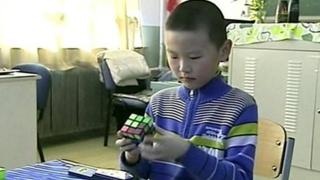 A nine-year-old boy from north east China has set a new world record in his age group for solving a Rubik's Cube.

Li Dongyi completed the puzzle in just 11.84 seconds at a World Cube Association tournament in Shenyang, according to Chinese state media.

He's been solving Rubik's Cube's for more than four years and learnt from his Dad, who's a speed solver.

Li is now in popular demand at his school, trying to teach his classmates the technique of solving the puzzle. 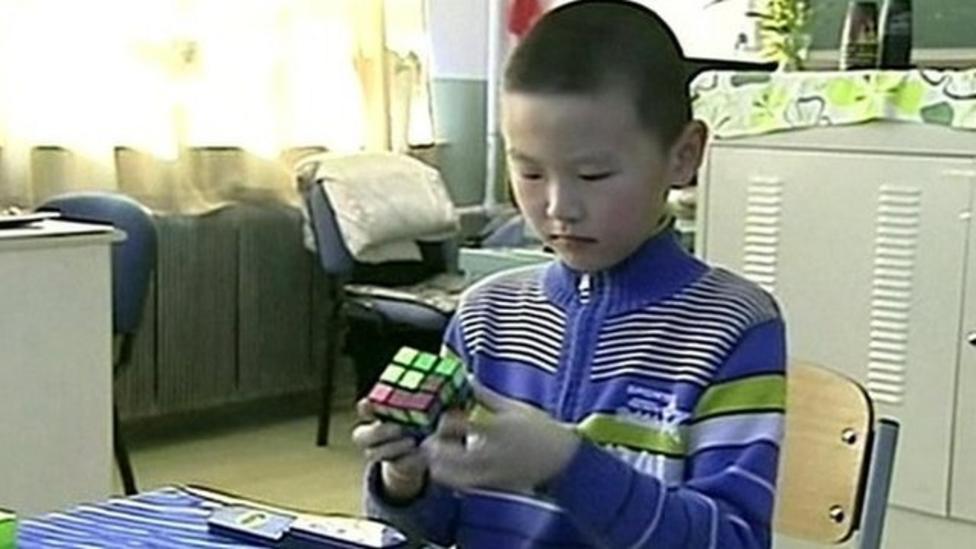