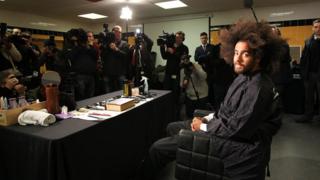 Footballer gets haircut after scoring goal

Hull football player, Tom Huddlestone, has had a haircut for the first time in 32 months.

After scoring a goal back in April 2011, the midfielder promised to raise money for charity by growing his hair and vowed not to cut it until he scored again.

It took him 32 months but he ended the drought when he scored in Hull's 6-0 win over Fulham in December.

So far, the footballer has raised more than £48,000 for Cancer Research UK.

Huddlestone, who joined Hull from Tottenham last year, has now scored 10 league goals since making his debut for Derby in 2003. 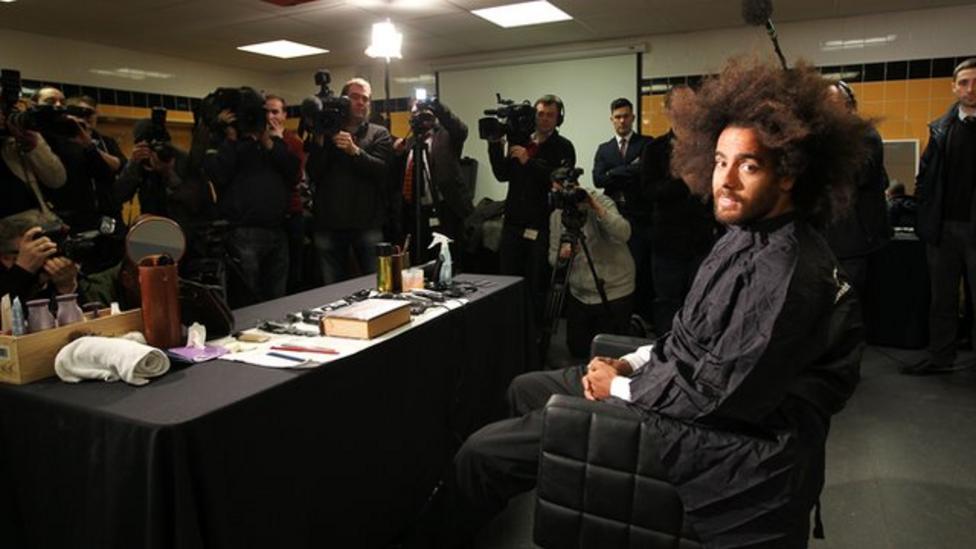 Footballer gets haircut after scoring goal