Romanians and Bulgarians free to work in UK 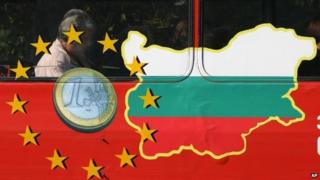 People from Romania and Bulgaria in eastern Europe are now free to live and work in the UK.

Before 1 January 2014, there were rules on what kind of jobs they could have in the UK.

But they now have the same rights as other European Union (EU) citizens. 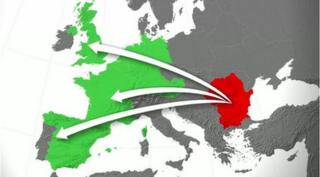 Eight countries are lifting work restrictions on Romanians and Bulgarians

The UK is one of eight countries lifting similar restrictions.

Romania and Bulgaria are the newest members of the EU, joining in 2007.

The EU is a group of 28 countries that work together to make it easier to do things such as trade, travel and work towards peace.

Some people are worried that the UK won't be able to cope with the arrival of more Romanians and Bulgarians.

But others think there won't be a big rush as feared - and that those who do arrive will work hard and bring valuable skills to the UK.