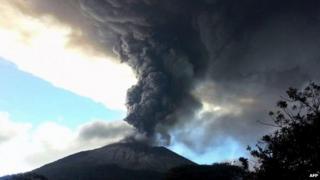 Thousands of people in eastern El Salvador have left their homes after a volcano erupted on Sunday morning.

Residents said they had heard a powerful explosion before the Chaparrastique volcano began spewing hot ash and smoke into the air.

No one has been hurt and temporary shelters have been set up in the area. 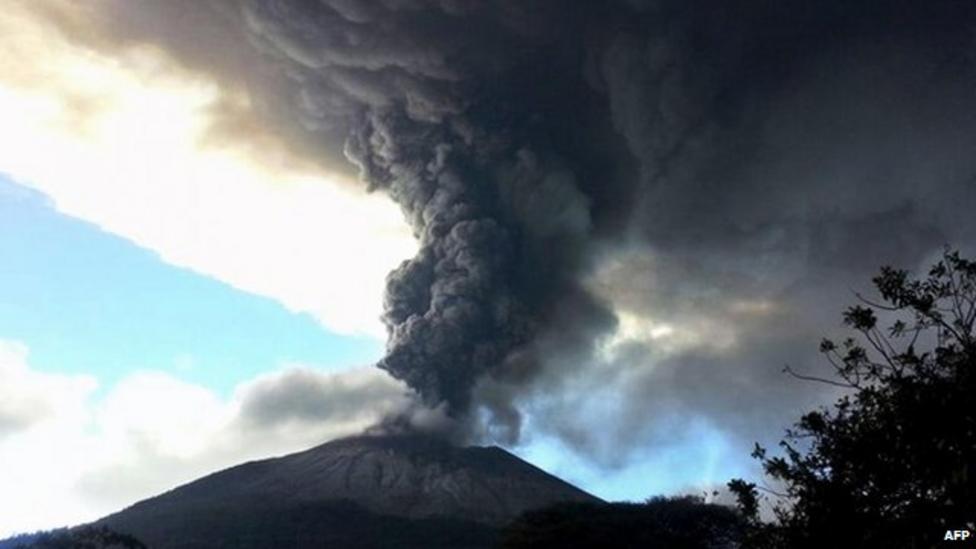