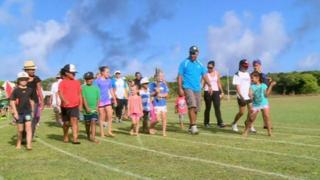 BBC presenter Mark Beaumont is travelling with the Baton and while in the Commonwealth's smallest territory, Niue, he went on the hunt for some giant coconut crabs.

The baton is the Commonwealth Games' version of the Olympic torch.

It will travel the globe in the build up to the Commonwealth Games in Glasgow next year.

The Commonwealth Games take place every four years, with the 2014 event being held in Glasgow, Scotland.

The Games were first held in Hamilton, Canada in 1930, when 11 countries sent a total of 400 athletes to take part.

Scotland has previously hosted the event twice, in 1970 and 1986, both in Edinburgh. This will be the first time Glasgow is the host city.

The Commonwealth is a collection of countries that are linked in some way to Great Britain, all apart from one - Mozambique.

Many years ago Britain used to control lots of countries as part of something called the British Empire.

Over the years the Empire has disappeared as countries have taken charge of themselves, and has reformed and changed to become the Commonwealth.

All 54 members have signed up to a set of values including democracy, gender equality and international peace and security.

During the opening ceremony the Games will be officially opened by the Queen, who is the head of the Commonwealth. 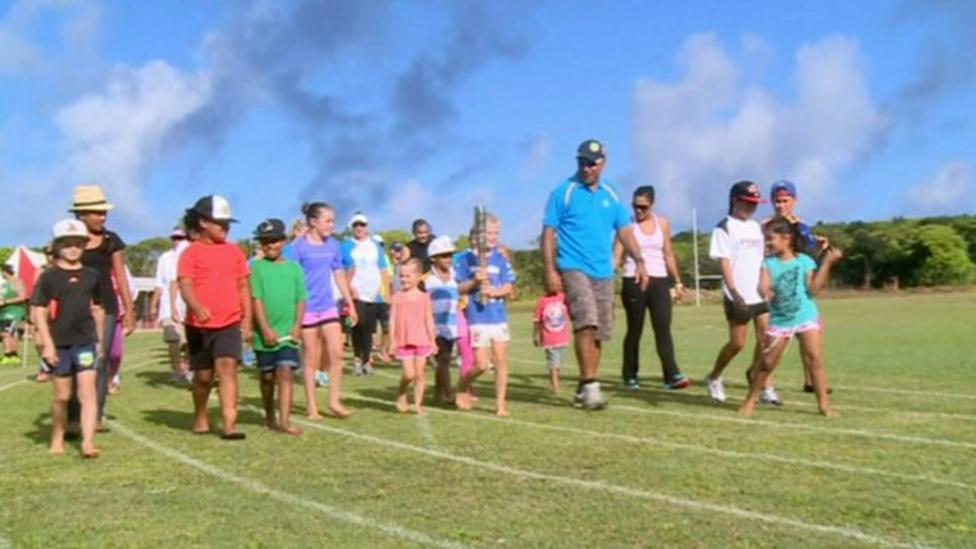