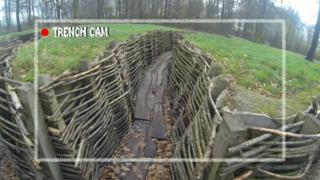 Conditions in the trenches during World War One were shocking.

Soldiers had to live there in all weathers. In winter, trenches flooded, and sometimes froze.

As a result of wet conditions and poor hygiene, some soldiers suffered from "trench foot" - where their feet would begin to rot.

Soldiers also had to live with the constant danger of enemy shelling and snipers; and the sound of gunfire which sometimes resulted in soldiers suffering from a breakdown known as shell shock.

Martin explains what life was like in the trenches. 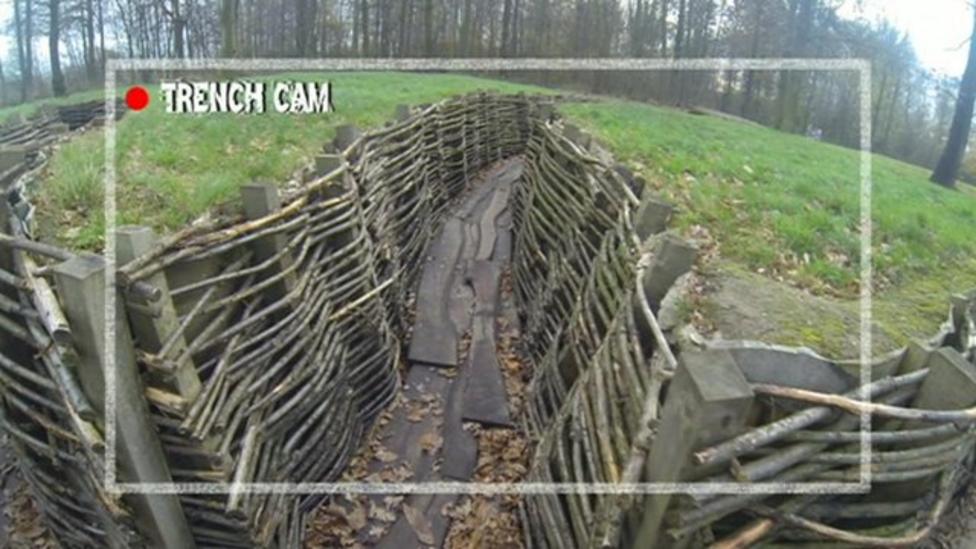