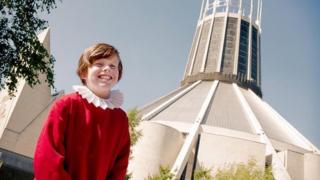 The choir boy hoping to top the charts

An 11-year-old choir boy is hoping to conquer the charts this Christmas and score the number one single.

Jack Topping was spotted by a record label while he was singing in the Liverpool Metropolitan Choir.

Since then, he's been recording songs and his single, a cover of the song Tomorrow has been released on Monday.

The money raised from the single goes to the Save the Children and Jack is hoping he'll be able to get the top spot this Christmas. 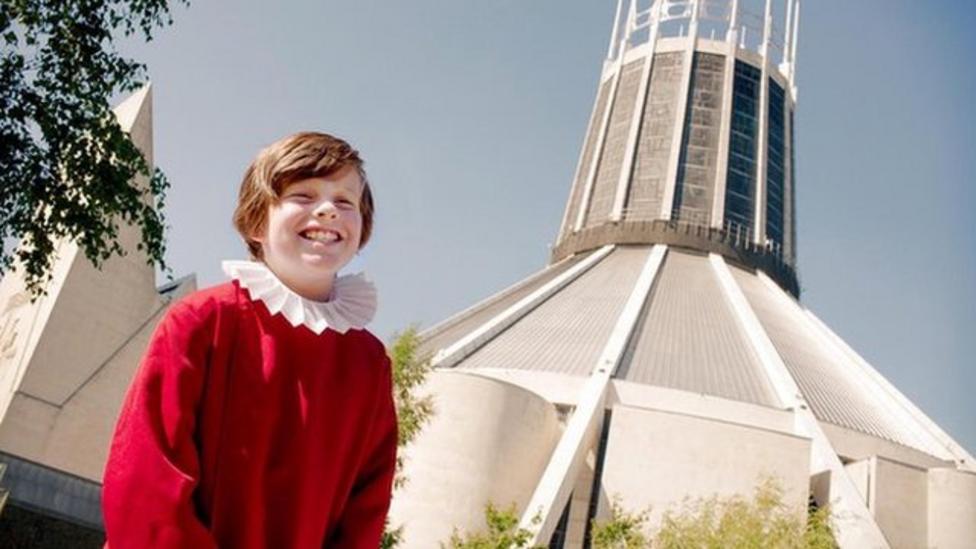 The choir boy hoping to top the charts