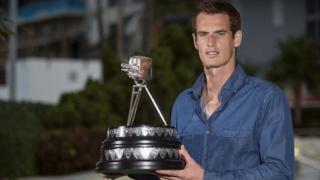 Scottish tennis player Andy Murray, has been voted the 2013 BBC Sports Personality of the Year.

The 26-year-old became the first male British player in 77 years to win the Wimbledon title in July when he beat Novak Djokovic in straight sets.

Murray, who is in Miami training, was awarded the trophy by 18-time Grand Slam champion Martina Navratilova. 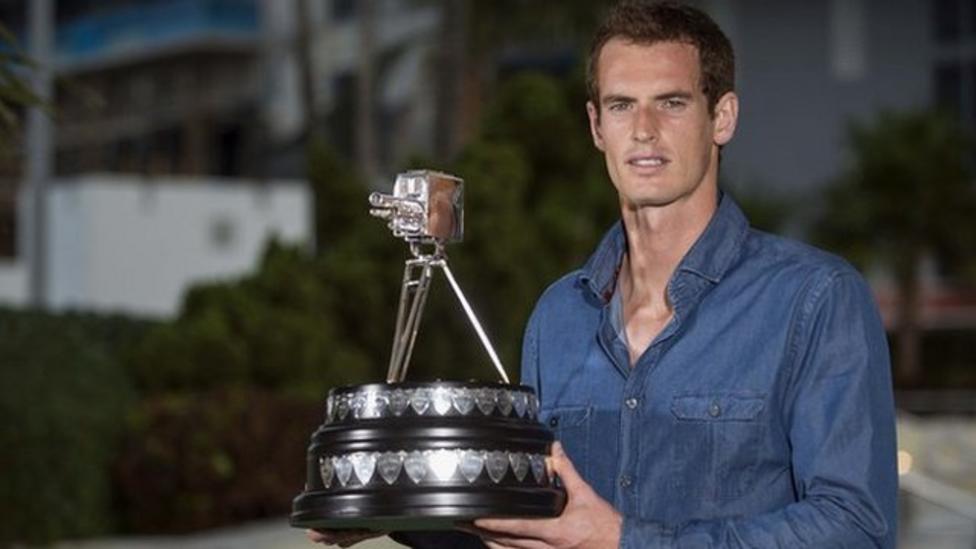