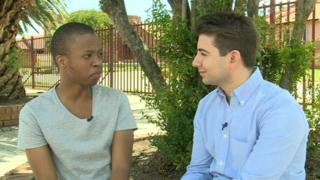 Newsround's Ricky is in South Africa, talking to children there about what Mandela means to them and what kind of nation he leaves behind.

Ricky visited children at a school in Soweto, where Mandela spent much of his younger years, to speak to them about the former leader.

One girl told Ricky that she sees Mandela as a "global icon, partly because he symbolises peace."

South Africa is preparing to say a final goodbye to Nelson Mandela at his funeral this Sunday. 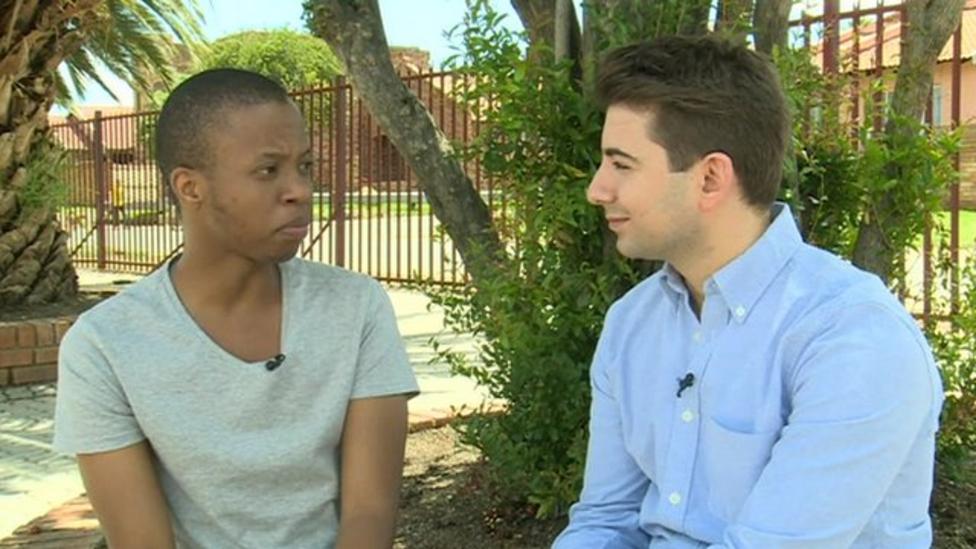