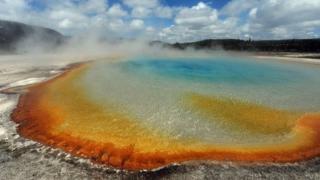 Supervolcano bigger than we thought

A supervolcano, that lies beneath the Yellowstone National Park in the United States, is far larger than was previously thought, say scientists.

A study shows that the magma chamber is about 2.5 times bigger than earlier estimates suggested.

In some parts it's up to 15km (9 miles) deep and it's filled with molten rock. 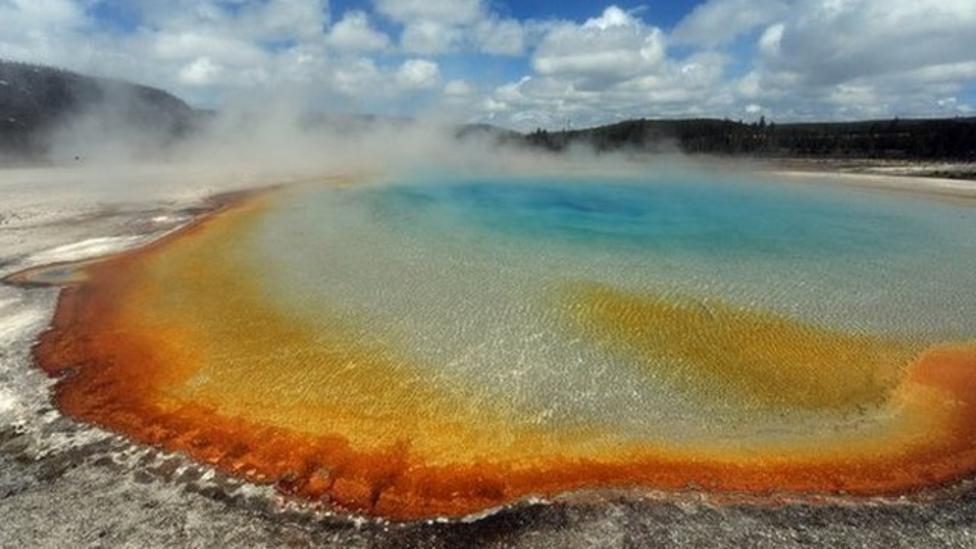 Supervolcano bigger than we thought