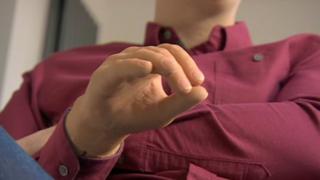 A former soldier has been fitted with what's thought to be Britain's first mind-controlled bionic limb.

Corporal Andrew Garthwaite has been given the high-tech hand after he was injured in Afghanistan three years ago.

The device is one of the most advanced prosthetic arms available - Andy can use his brain to control it.

Unlike most prosthetic limbs this one can be controlled by thought alone: Andy just has to think about moving his arm and the robotic arm will move.

Leah reports on this amazing step forward for medical science. 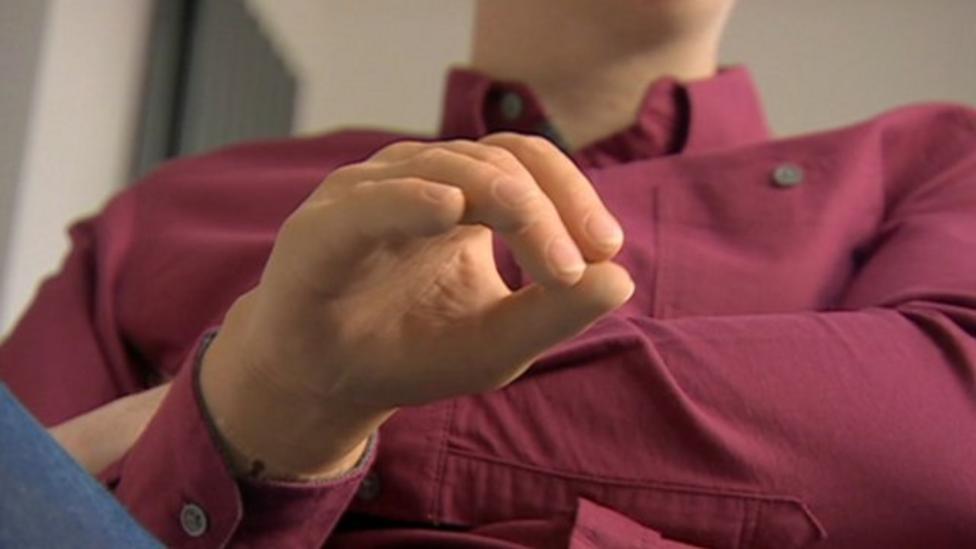