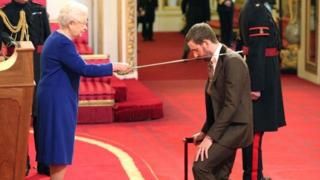 Sir Bradley, who won gold at the London Olympics and became the first British winner of the Tour de France last year, was honoured for services to cycling.

He said the title was an "incredible honour", despite being "quite nerve-wracking". 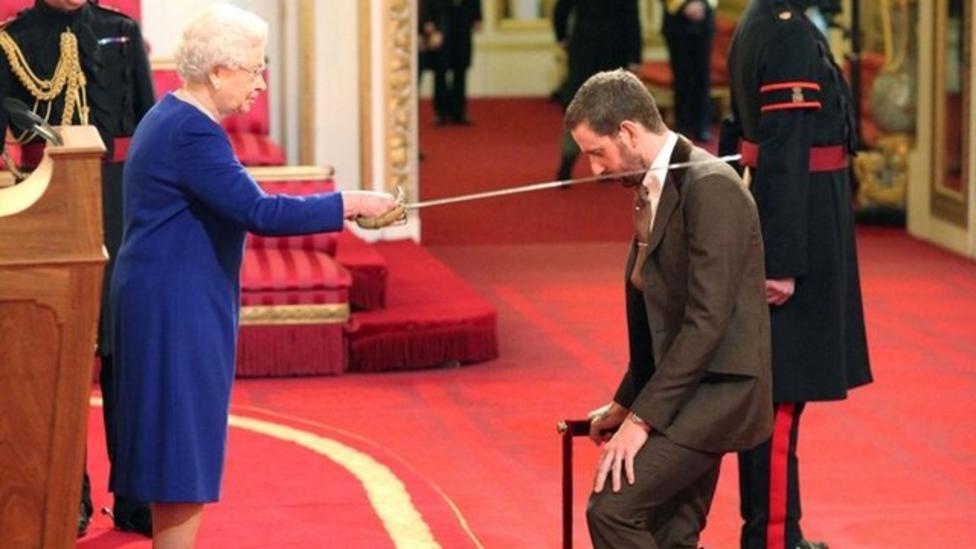