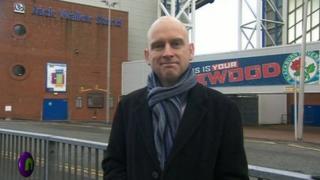 Six people, including former Premier League star DJ Campbell, have been questioned over claims about match fixing in football.

Campbell, who now plays for Championship side Blackburn, was one of six people arrested on Sunday. The National Crime Agency said five of them have been released on bail.

It comes after ex-Portsmouth player, Sam Sodje, is alleged to have told an undercover reporter he could arrange for players to be booked or sent off in exchange for cash. 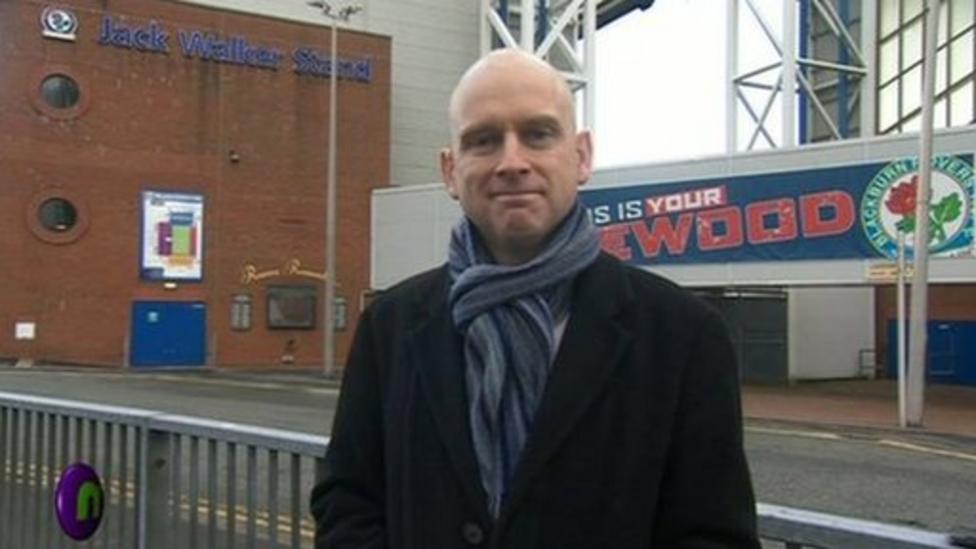