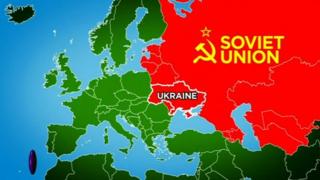 Why did Ukraine's protests begin?

Riot police have taken up position in Ukraine's capital city, Kiev, after two weeks of protests and mass demonstrations against the government.

Hundreds of thousands of protesters, who want the president to resign, have camped out in the central square in Kiev, despite freezing weather conditions. 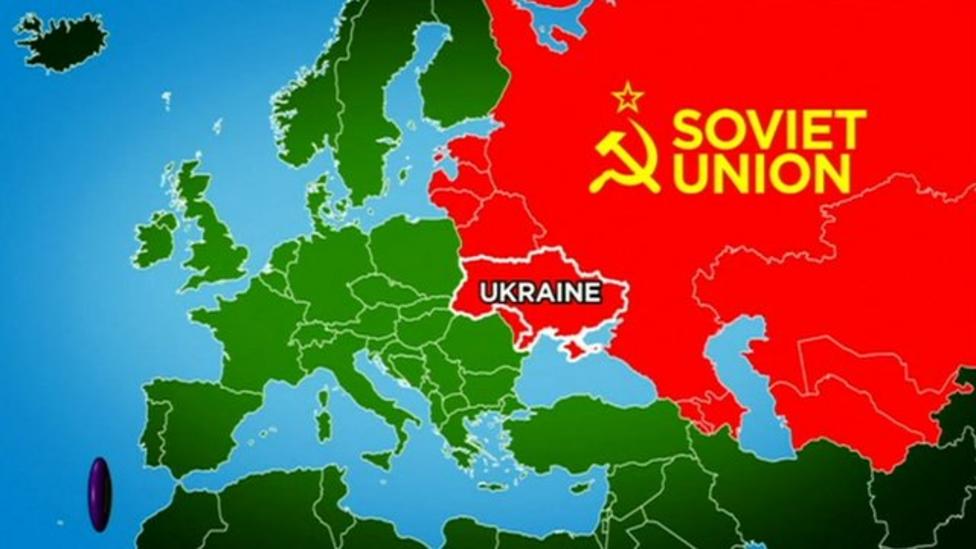 Why did Ukraine's protests begin?