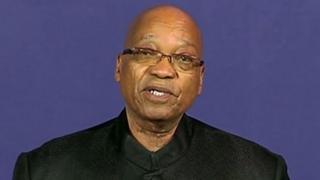 The country's president Jacob Zuma announced the news on television in South Africa. 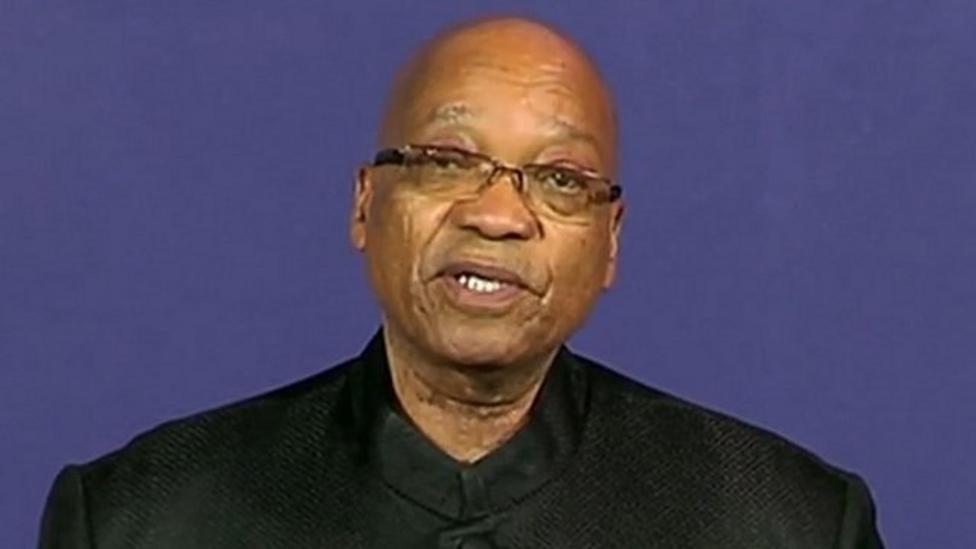