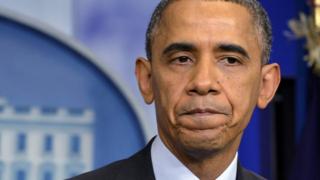 US President Barack Obama made a big speech about how Nelson Mandela inspired him. 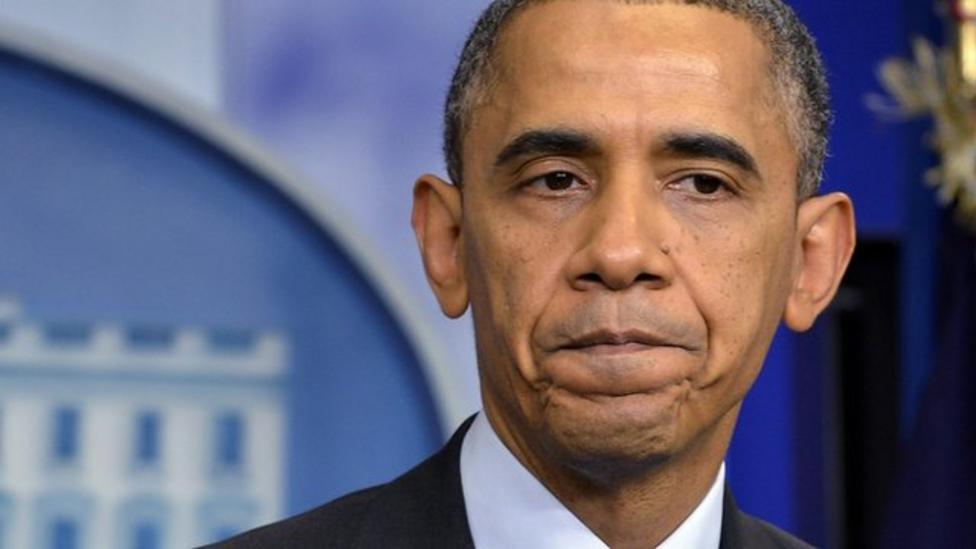