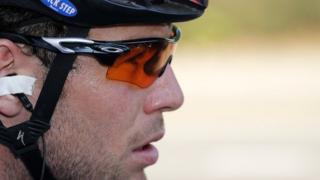 He is the fastest man on two wheels, he's won 25 stages in the Tour de France races, he was the BBC's Sports Personality of Year in 2011 and he's even got a medal from the Queen.

He is Mark Cavendish - the lad from the Isle of Man who they nickname the Manx Missile.

But can he beat the Newsround challenge? Watch the video to find out!

Check out: Are athletes faster than animals? 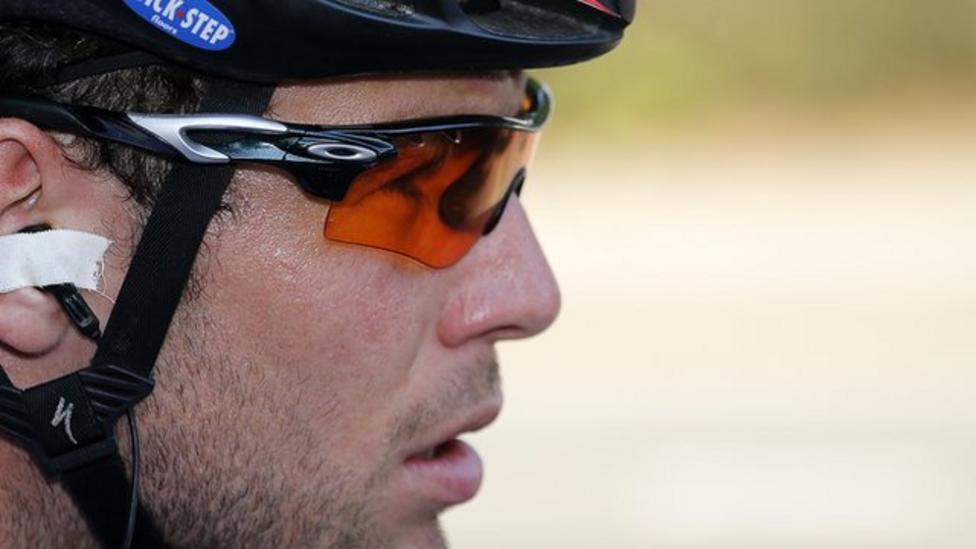