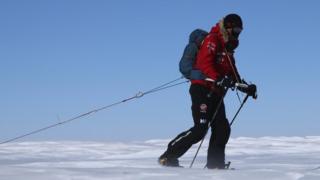 Despite battling freezing temperatures, the Prince found time to called a team of soldiers preparing to row across the Atlantic Ocean.

He's about to embark on his own epic journey to the South Pole.

The Prince is hoping to help raise money for the military charity Walking With The Wounded which helps injured soldiers.

He called the soldiers to have a chat about how things were going. 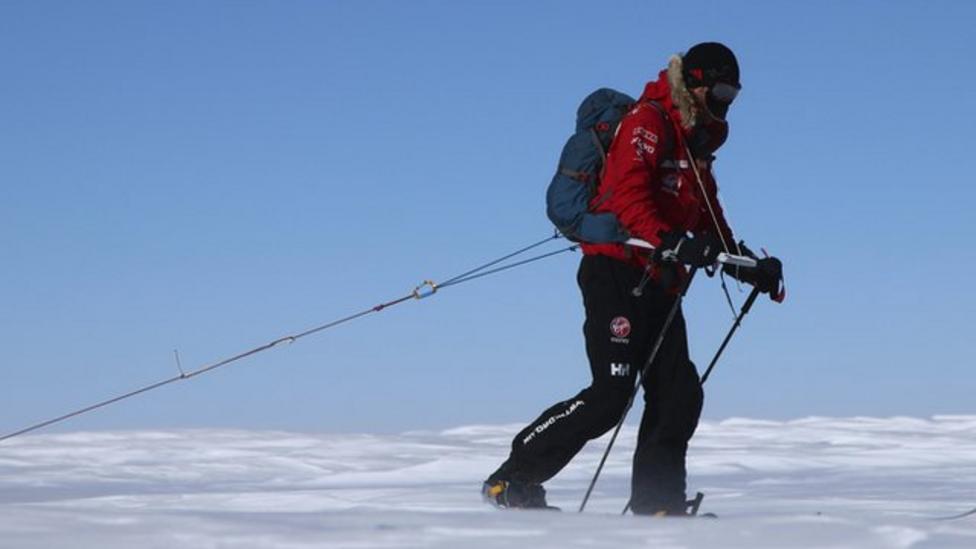