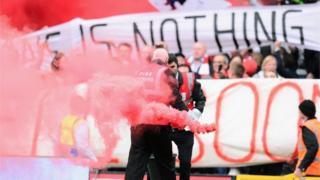 A campaign has been launched to stop people taking flares and smoke bombs to Premier League football matches.

A survey suggests that one in eight football fans are worried about their safety at the games because of flares.

It's been reported that kids are being used to smuggle them into the grounds. 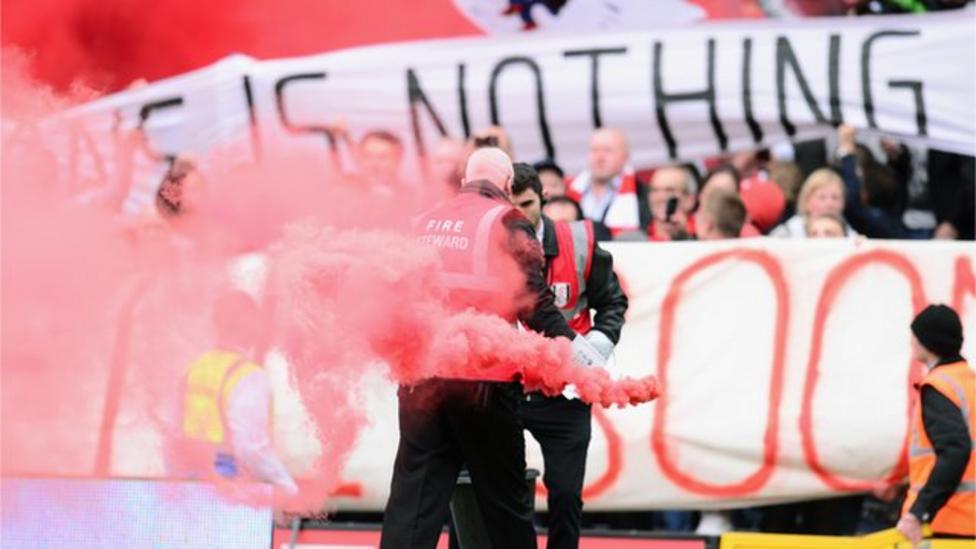