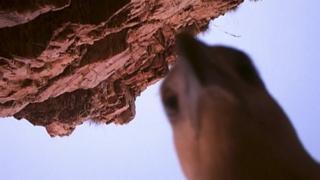 Talk about bird's eye view! Australian wildlife experts were given a treat when an eagle flew off with their camera filming its flight across the country.

Wildlife rangers had set up the camera to film crocodiles in northwest Australia, but an Australian eagle spotted it and decided to pinch it.

The bird flew off with the camera in its mouth, managing to capture amazing footage of its 110 kilometre journey across the country.

It even managed to take a few selfies too!

The eagle eventually abandoned the camera before it was found by the wildlife rangers. 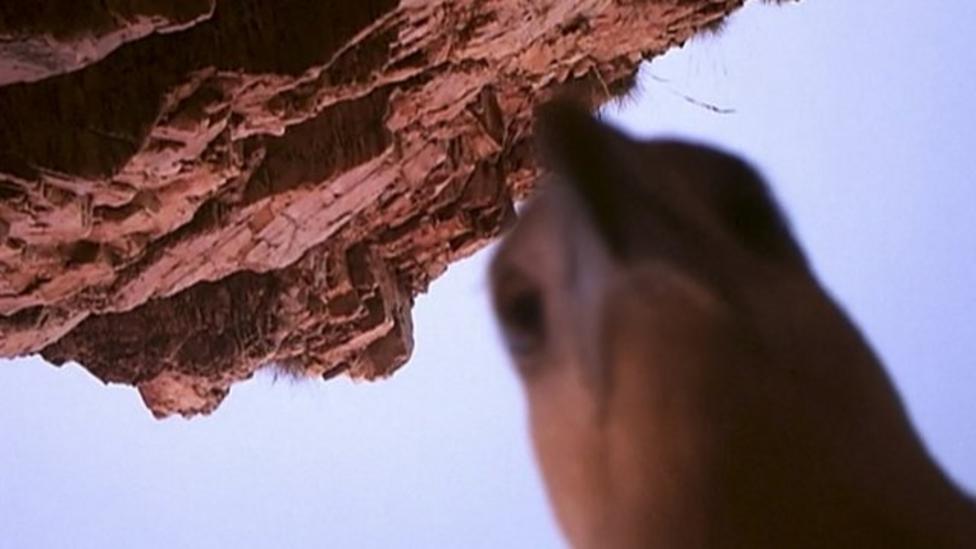