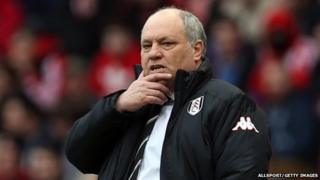 Martin Jol has been sacked from his job as manager of Fulham Football Club.

He was asked to leave following four straight defeats, which put Fulham 18th in the Premier League.

The London side won three out of 13 league games this season, with only Sunderland and Crystal Palace below them in the table. 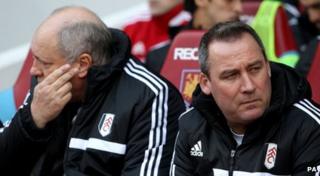 Former Manchester United coach Rene Meulensteen, who was only appointed as Jol's assistant last month, has been put in charge at Craven Cottage.