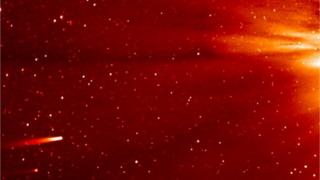 Comet of the century approaches Sun

It's being called the comet of the century but will we actually get to see it?

It was expected that Comet Ison could provide one of the most fantastic light shows ever next month on its journey past Earth.

But now there's worries it might not survive temperatures of nearly 3,000C as it passes the Sun.

Astronomers monitoring Ison say they should know in the next 24 hours if the comet survives its brush with our star. 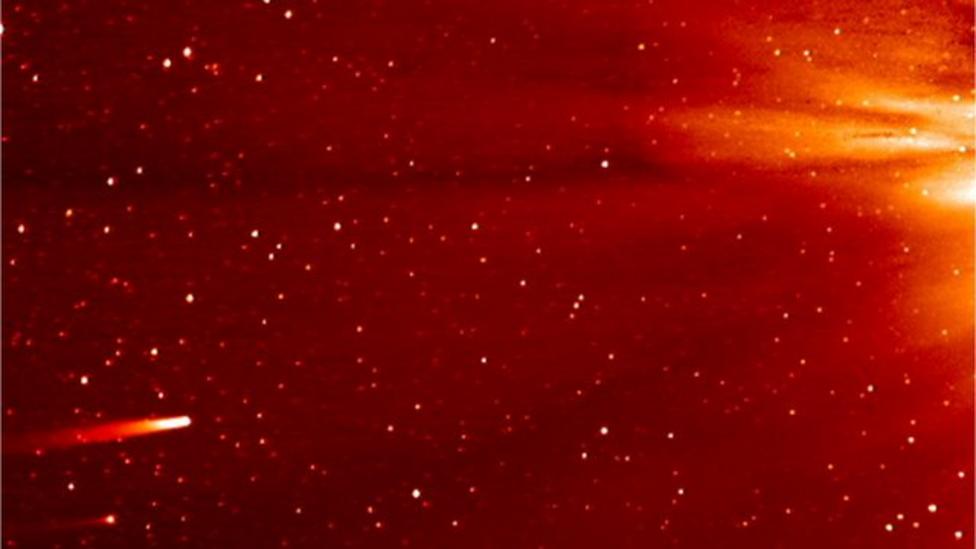 Comet of the century approaches Sun