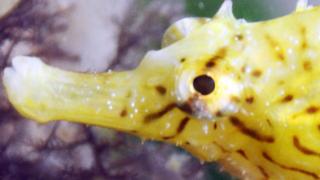 Slow seahorses sneak up on prey

Seahorses might not be the fastest swimmers but they are very good at sneaking up on their prey.

A new study in Nature Communications has found that the shape of the seahorse's head means it can move through the water without making large ripples.

It means the creatures they eat are not tipped off that they are there until it is too late.

The seahorses were filmed catching prey under a microscope which gave scientists a much better understanding of how they hunt.

To their victims, seahorses are more like sea monsters, says Brad Gemmell from the University of Texas at Austin.

"The seahorse is one the slowest swimming fish we know of, but it's able to capture prey that swim at incredible speeds."

"People don't often think of seahorses as amazing predators, but they really are." 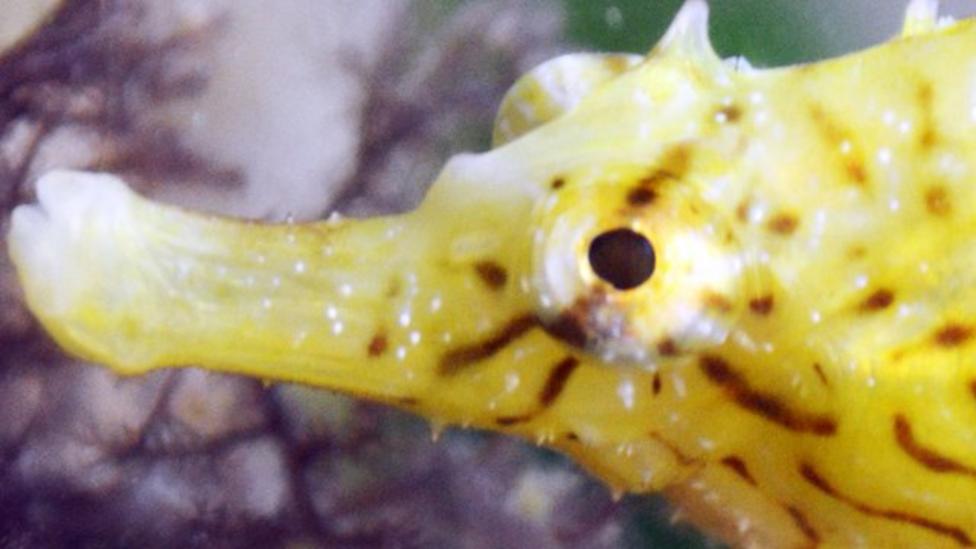 Slow seahorses sneak up on prey