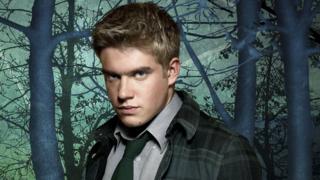 Wolfblood actor Bobby Lockwood, who plays Rhydian in the hit show, picked up the best performer award at the children's Baftas last night.

BBC Children's won nine awards in total including Channel of the Year for CBeebies.

Horrible Histories became the first programme to pick up four awards in a row, winning best comedy yet again. 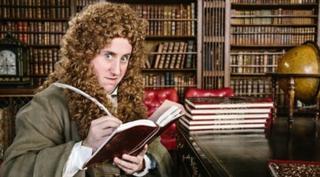 Horrible Histories won for a record fourth time in a row

The British Academy Children's Awards are given to the top children's TV shows, films, games and personalities and were hosted by former Newsround presenter Jake Humphrey.

The Bafta kids' votes were also announced: Despicable Me 2 won best feature film along with the Disney Channel's Jessie as best TV show, Bin Weevils as best website and Despicable Me: Minion Rush as best game.

Biddy Baxter was given the big honour of the night, the Special Award - she was in charge of Blue Peter for over 20 years.

Room on the Broom

CHANNEL OF THE YEAR