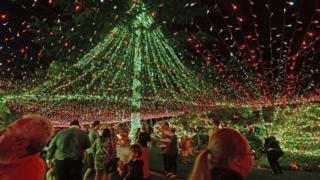 The world record for the most Christmas lights on a house has been broken.

The Richards family in Australia have put 502,165 Christmas lights around their home.

The family first held the world record in 2011 after putting up 331,038 lights, but a family in New York soon beat them.

David Richards said he had started working on his latest display in October.

"I took a week off... and then have worked every weekend since," Mr Richards said.

The family say they will open the display to visitors in the coming weeks, to raise money for a children's charity. 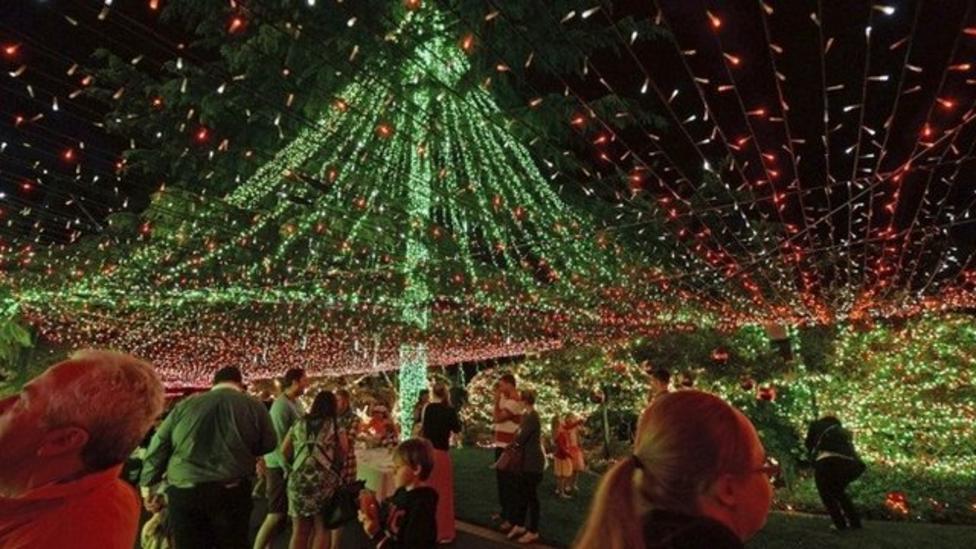