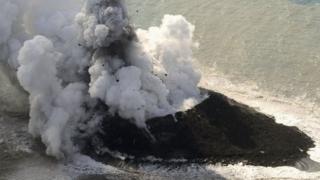 New island pops out of the sea

A brand new island has popped out of the sea near to Japan.

It's tiny - about 200 metres wide - and it might not last very long because it's made out of volcanic rock that erodes quite easily.

It was caused by a volcanic eruption under the sea bed which forced lava and rock to burst through the surface of the water.

The molten rock has then cooled and hardened on the water, turning it into a mini island.

It was first spotted because of massive clouds of smoke blowing out into the air, and when coastguards went to investigate they saw land that wasn't there before.

It's not been named yet because experts want to wait and see if it will stick around, but if it does it's a new mark to make on the map! 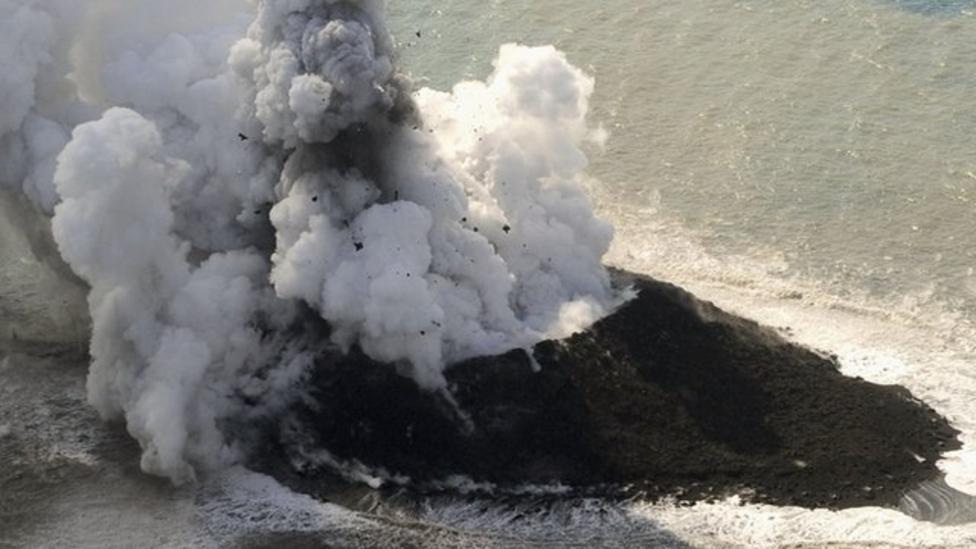 New island pops out of the sea