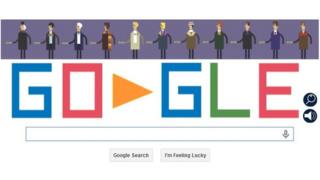 Google's doodles are often only around for a short period of time - but they are viewed by hundreds of millions of people worldwide.

Some are put together in just a few hours; others, like the latest mini-game celebrating Doctor Who's 50th anniversary, can be months in the making.

BBC North America Technology Correspondent Richard Taylor has been to Google's California HQ, known as Googleplex, to find out... 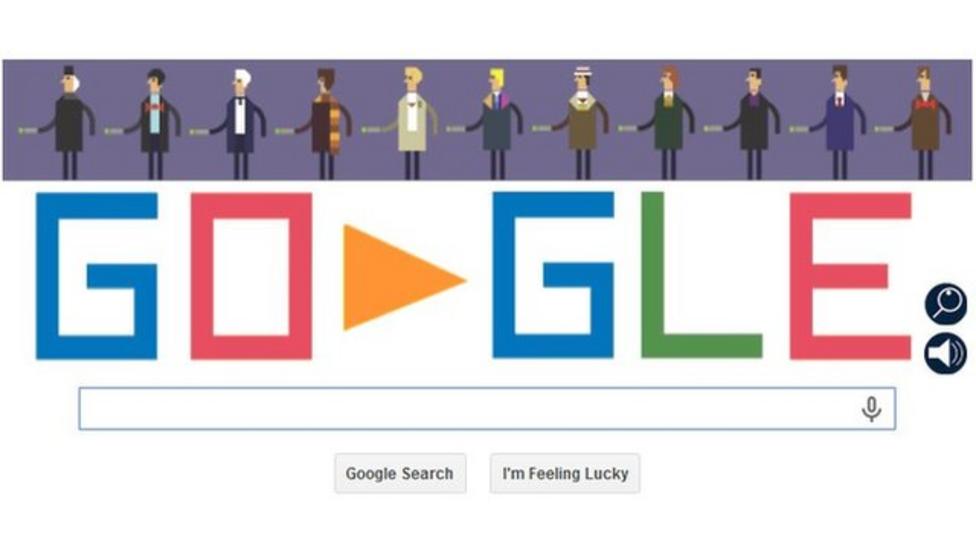