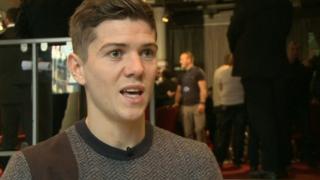 He told Newsround: "It's great for the city, there's a lot of good in the city and it's about time it starts to get recognised for that."

Luke won gold in the bantamweight category at London 2012, and came third in this year's Dancing on Ice.

The 26-year-old boxer turned professional in July this year. He added: "Hopefully one day I can bring a world title to Hull and put a massive show on." 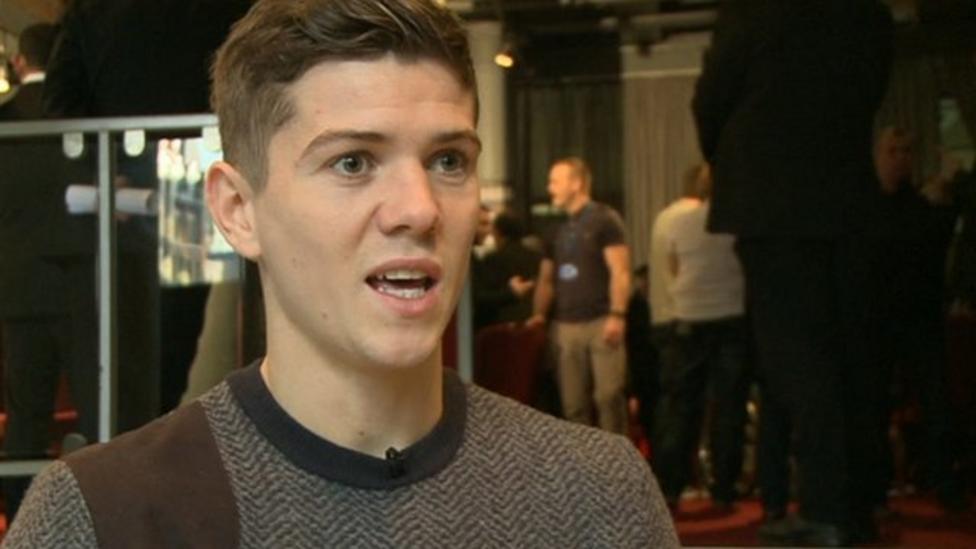