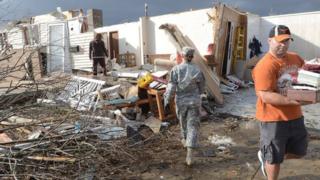 A series of powerful tornadoes has swept through parts of the United States.

Buildings were destroyed and cars have been overturned in the states of Illinois, Indiana and Kentucky.

Illinois was the worst hit and entire streets were wiped out in the storms which struck yesterday afternoon.

Tornadoes are common in these areas of the US, but these storms are unusually destructive for this time of year.

At least five people have died and there are fears that people may still be trapped in the rubble. 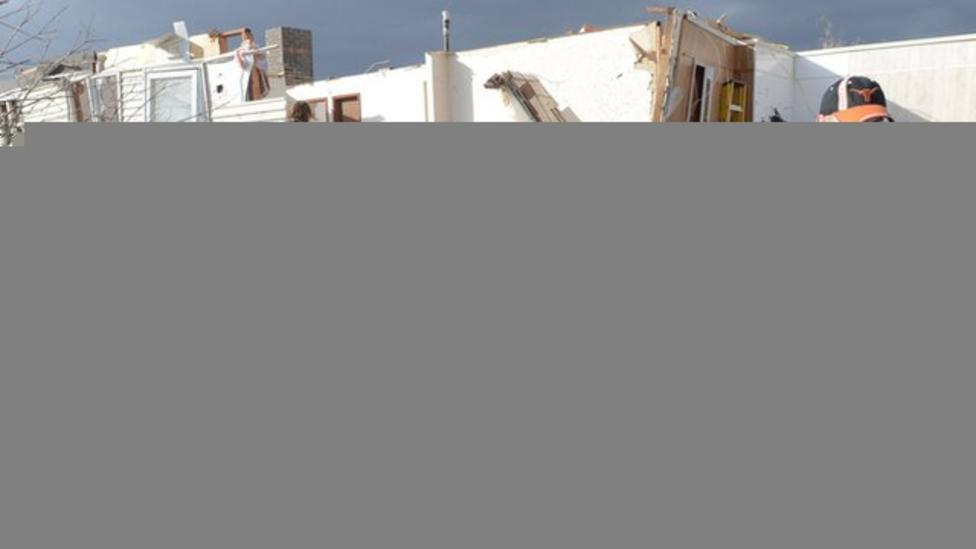